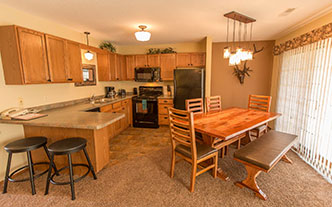 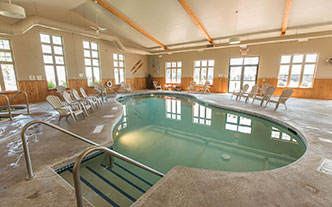 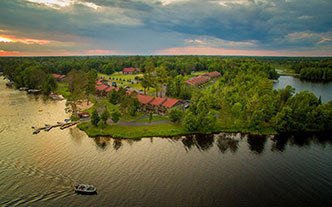 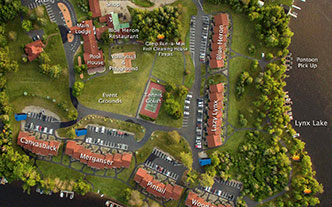 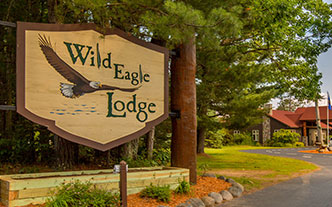 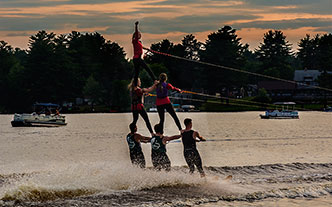 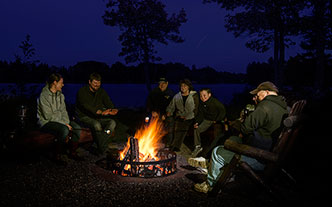 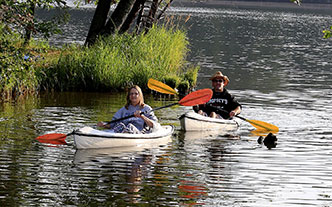 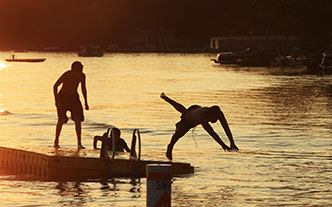 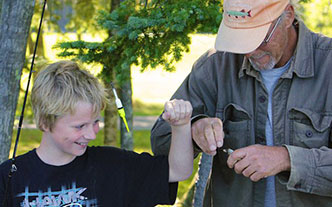 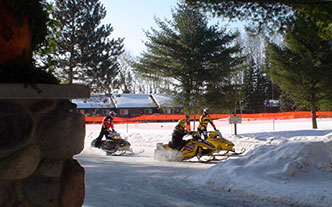 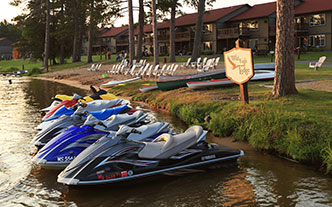 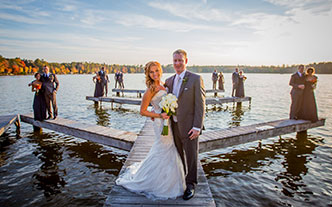 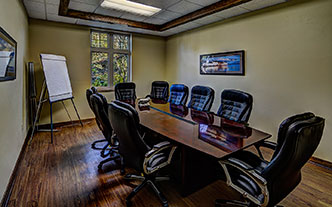 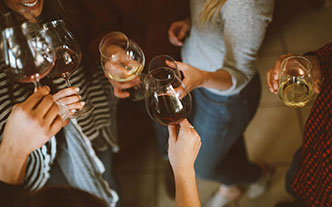 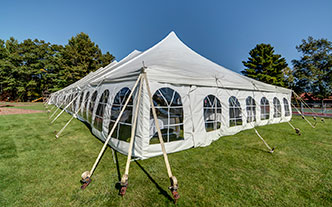 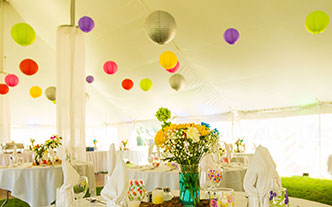 Come and Join us for this great Comedy Showcase. 6 comics will be joining us for a two hour long show from across the country. Performers scheduled to appear(subject to change):

-Writer for shows on HBO Max and Disney Plus

-Touring Headlining Comedian based out of Minneapolis

-Creator and Host of Comedy Social

-Founder of “The Shoop”

-Seen on shows like ABC’s Fresh Off The Boat